“I think this bill has the potential to singlehandedly dismantle the abuse that is so deeply ingrained in the fashion industry.” - Jessica Perez, model for 20 years.

A bill looking to amend the rights of freelancers entered the New York City court system this week. Its primary aim is to cut non-compete clauses from freelancer contracts.

Non-compete clauses are not an unusual practice for many forms of business. Often, making use of these clauses does not violate workers' rights. Corporations like Google cannot risk letting their employees work in other tech companies. If they did, valuable insider information could end up in the wrong hands. For this reason, non-compete agreements between employer and employee are valid.

The justification for using these clauses falls short in freelance professions.

In the fashion industry, non-compete clauses can make modelling an unsustainable profession. Agencies can force models into contracts no other freelancer would dream of entering. Without a guaranteed wage per month and an inability to seek work elsewhere, models are stuck in a sea of uncertainty. Making a living becomes near impossible with these conditions.

These conditions are the norm.

One model fighting against this system is Jessica Perez. For two years Perez advocated to sit before a court as she knows the industry’s abuses far too well.

“These contracts create what is at the core of every abusive relationship: an imbalance in power. When someone contractually owns you, they treat you like they own you. These contracts allow agencies to get away with unimaginable behaviour because if models don’t comply, they lose the ability to make money in their profession.”

The hearing for this bill took place on July 3, 2019. If passed, this bill would:

As a platform that advocates for empowerment in our industry, Ubooker supports this game-changing bill in full. Models deserve the same treatment as other freelancers or employees. We believe also in non-exclusivity. Our models can come and go as they please.
This is how we treat models with fairness going forward.
Share post 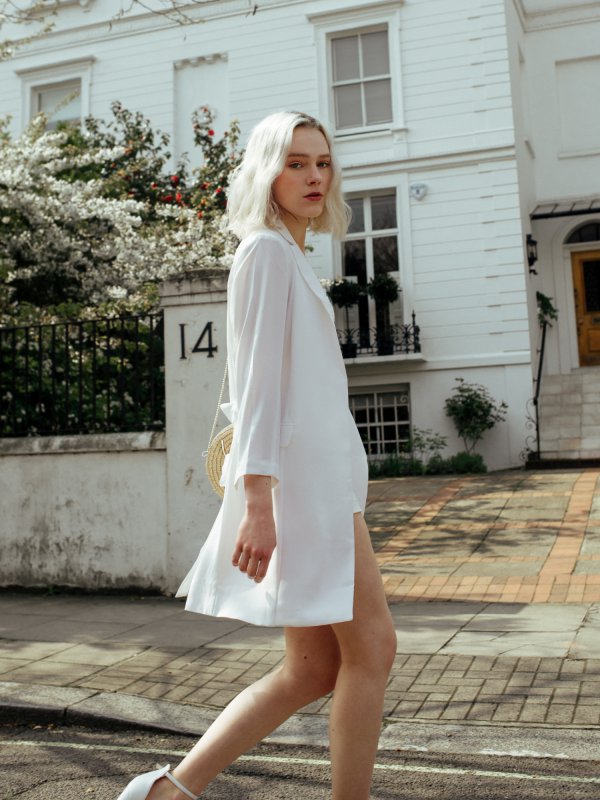 Models get a digital makeover. Ubooker in Vogue Business
News 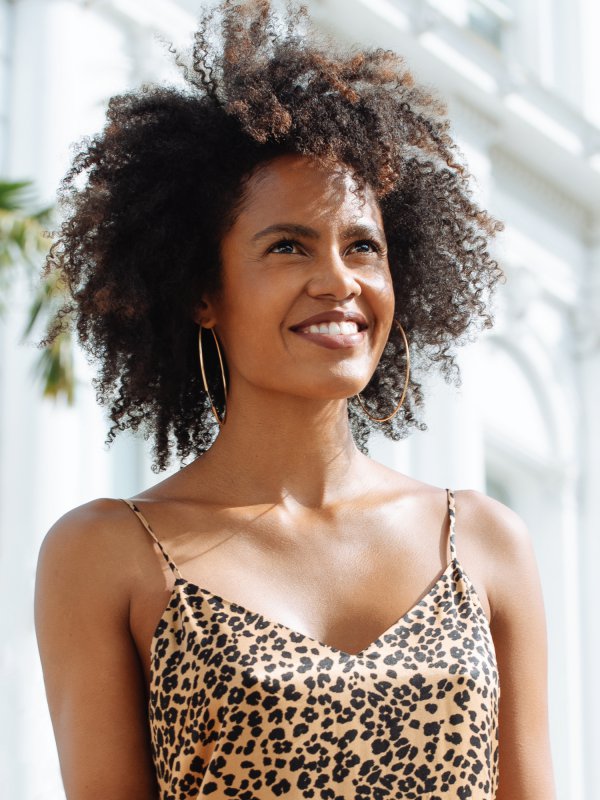 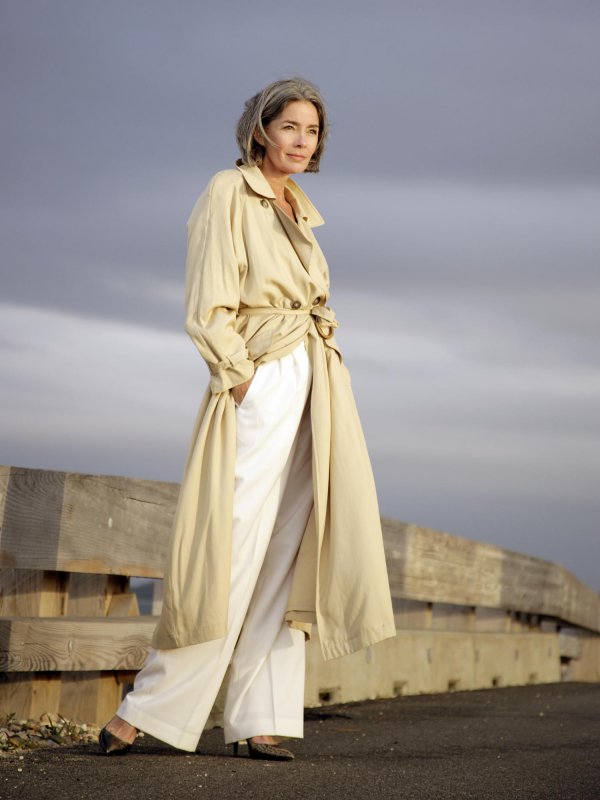