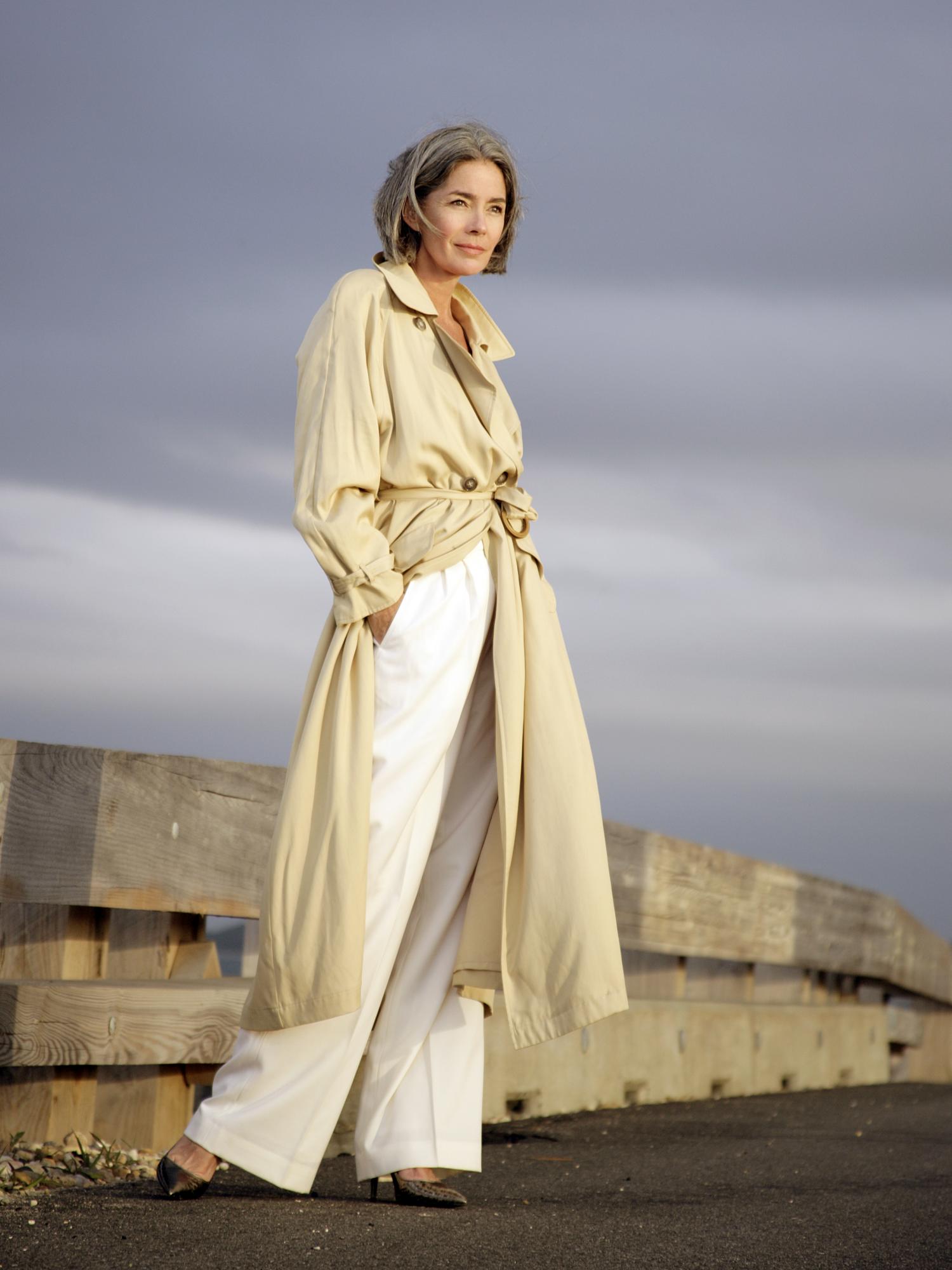 As a little girl from North Caldwell, NJ Susan Faith McGraw Keber dreamt of becoming a Broadway singer and dancer. Years later, instead of being on Broadway, her image appeared on billboards just around the corner from Broadway-on Times Square.

Susan followed the family tradition (her mom and aunt were models) and entered the world of fashion in multiple roles. During her impressive career she worked as a model (for clients like Italian Vogue, Revlon, Target, Macy’s and Saks Fifth Avenue to name just a few), as an assistant designer, stylist, photographer and fashion editor!

Now Susan lives in East Hampton, New York where she enjoys being immersed in nature and works on developing her yet another talent- cartooning and writing a children’s book. Here is how it all happened:

Q: Tell us a little bit about how you got discovered and what were some of your career highlights?

During middle school, I decided that I wanted to model as classmates and adults encouraged me to try. I was only 14 years old, but ,y mother had me make the call to FORD MODELS myself…she said I shouldn’t be afraid and that it was a good way to practice being “grown up.”  She was right! My mother always said, “Start at the top!”

Eileen Ford greeted me and took me to the back of the office where the bookers sat making phone calls.  She introduced me to her husband, Jerry and the staff.  Then, Mrs. Ford told me to sit down.  I was terrified.  She looked me over with her discerning eye and said, “I’m going to pluck your eyebrows.”  And so she did.

The next day my eyes were swollen and red.  My full brown eyebrows had been narrowed down to a thin line…all the rage then in the late 60’s -early 70’s.  I was in awe of the Fords’ and the agency. My first model booking was for Teen Magazine.  Clive of Cinandre on 57th Street cut my long brown hair to just above my shoulders.  It was a “new” look for me.  The door to modeling had opened!

I was thrilled with my new career yet very time I went on go-sees and saw a model in the studio I thought I’d like to learn how to take the photos myself!  My first 35MM camera came shortly after that.  The creative part of actually taking photographs greatly attracted me and over the years as an editor I would learn from the fashion photographers I worked with.  I asked a few if I could carry equipment and in turn learn on the job.  Even though I grew up during the time of the Equal Rights Amendment (ERA) I was told women were “strong enough” to carry the photography equipment.  Eventually, I learned enough by watching and asking questions of the photographers at every opportunity I had during editorial shootings.

Years later, I was booked to photograph editorials myself for young upstart magazines / businesses and people who wanted portraits done.  My first cover was for brand new “Details” magazine.

One of my favorite portraits I took was of the master of street fashion and icon Bill Cunningham, who often photographed me as coming out of fashion shows when I was a young editor/stylist. I was honored when the photo was selected by The New York Times to be featured in a memorial exhibition this past year.

Q: And how did you get into cartooning?

I was an assistant designer to Carol Cohen at Braetan coats and suits.  Working with the magazine editors I joined Redbook as an associate fashion editor.  Because it was a small office, I was able to cover all the accessory and ready-to-wear markets, go on all photo shoots, write articles and copy, edit the photos, and became the magazine’s in-house illustrator/cartoonist.  I soon built a nice portfolio and moonlighted for various national magazines.

It would have to be my own cartoon character, “Abigail Love”, although she is not famous.  I have drawn this character since middle school.  I came to realize she is my childhood alter ego. I wore a jumper just like this.  Arms wide open, she is ready to embrace you or the world.  She’s silly, loving, has adventure in her heart, and is fierce in her own way.  She’s creative and independent.  I discovered that the creator of REDBOOK magazine named it that because he felt red was the color of “happiness.”  When I created Abigail Love I did not realize how strong or passionate a color red is…I found my jumper in a box my mother had saved many years later…funny how we draw upon the past to create.

Q: What inspires you?

I am in awe of the beauty of our world, both on land and deep in the sea.  Nature, in all her glory, resonates in my soul. Many years ago we moved from NYC to live on the east end of Long Island because of its inherent seascape beauty.  I am inspired by those days and hours I am quiet and enjoy the sound of snow or rainfall and can spend hours walking through the trails of pine tree filled woods and unpopulated beaches.

I love to read.  I love to spend an entire day in a museum and only leave when it is announced it has closed.  I make sure to visit museums and churches, chapels, and cathedrals when I travel abroad.  The more art and history I can take in the better for my heart/soul and creative senses.  I am inspired by architecture of old villages in European villages, the spectacular mountain ranges, and changing earth.

Other human beings inspire me. I’m often humbled by the great courage human beings repeatedly summon to survive in their particular set of dire circumstances and always impressed by human kindness and compassion.  I am a certified hospice and palliative care provider and by nature, I am a caregiver.  I am inspired by children’s art and their observations.  I work with challenged children who are in special needs classes with our certified pet therapy dog, Mizz Maizie Marbles, a Bearded Collie.  I am always touched by the innocence and joy they have in their hearts and souls.   As a cartoonist I find time spent by myself is vital to my creative pursuits, which also include children books writing.  My greatest inspiration comes from being a mother and wife.  Family is extraordinarily important to me and I am deeply grateful, as I feel quite blessed.

I am inspired by scuba diving adventures with my husband, canoeing on the loon filled lake of Kezar in Maine, and the wind in my face on a sailboat.  My favorite place to be is in the water or under the surface with marine life!  (I am a certified PADI rescue diver.)

My strength comes from having a faith that often changes shape but always remains constant.  Strength comes from my childhood talks with my mother and father about principles, being truthful, kind, compassionate, fair, and above all, caring for those who have less or are in need.  I have always stood up and spoken out for justice for all human beings and animals.  I could not remain silent even as child if one of my classmates were being ridiculed, mocked, or made to feel ashamed or diminished.  Today we call it “bullying” and that is at last considered unacceptable and cruel behavior.  My son recently told me I am an “activist.”  I was astonished as I did not view myself as such, but smiled and I realized he is right.  He said, “I take after you, Mom.”  I felt proud. 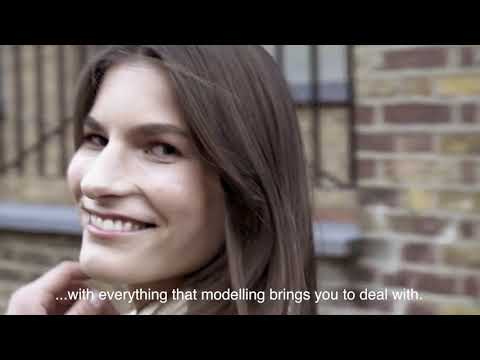 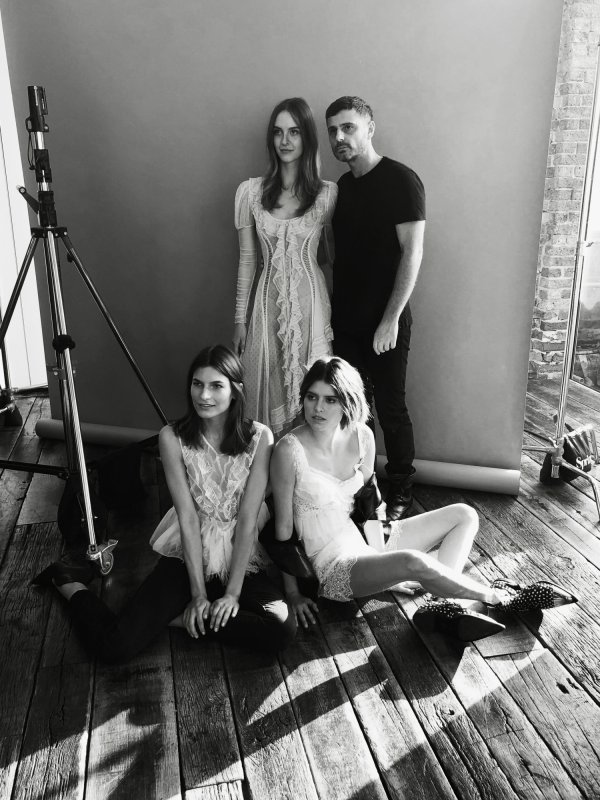 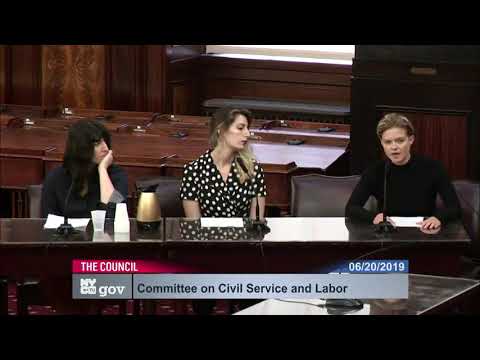 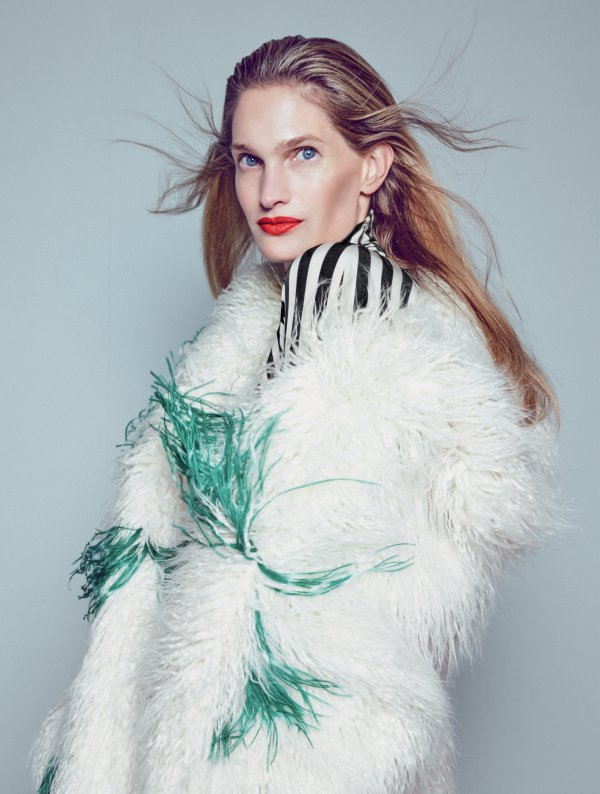